This week was an exciting and very busy week for the hackers in the Hackerspace. The children were exposed to a brand new technology that they had never seen before: 360 cameras.

These cameras have two lenses that allow for you to take photos, or videos, in 360.

The reaction of the children was priceless, from the original assumptions that it was magic to the structured analysis of the equipment to determine how it worked. It took them a very short time to realize that each lens filmed an angle greater than 180 degrees, and the camera stitches it together. That’s quite impressive for children to work out by themselves. 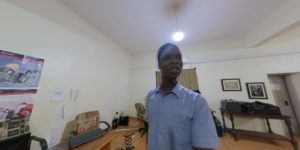 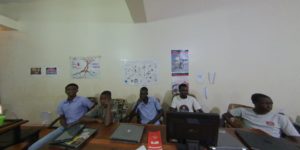 Using the camera, Ronnie (the Team Leader), set the camera up on a tripod and with the help of a timer took many 360 photos. These photos were later stitched together online on a supercomputer that made a 3D map of the space. 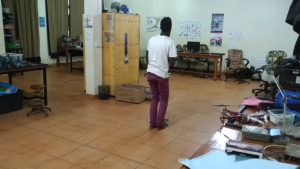 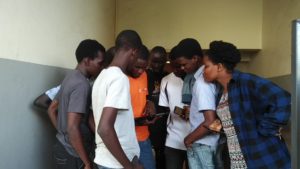 The photo tour of the space (using CUPIX) is below: 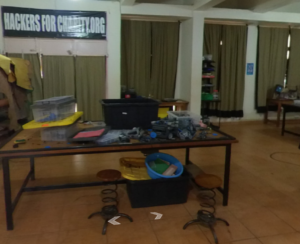 Taking the concept further, Ronnie made a 360 Video tour of the space with the camera.

Lastly, as not everyone might not have access to 360, one of the other students decided to practice their filming skills and filmed a regular video tour of the space with Ronnie.

As last week was very busy, next week will even be busier, we’ll look at improving the team’s hardware skills by building a 3D Printer kit from scratch. As many students at the space haven’t played with hardware or electronics, this should be a great learning experience.

This event and this post thanks to HFC volunteer Aleks. Thanks, Aleks!

About the Author: Aleks